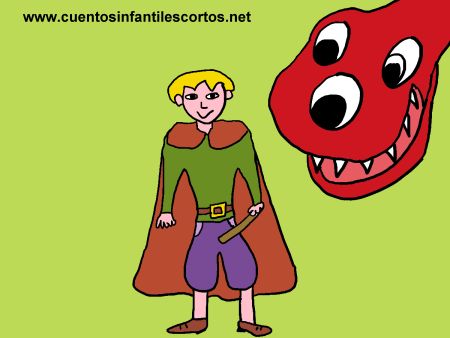 Another day, somebody called Andrew asking him to catch a medium size monster. What a surprise, when Andrew went to look for him and realized how nice and colorful the monster was. They became good friends immediately.

He realized that the monsters were very nice, as he got along with them, decided to buy a bigger house to live with the monsters in it. And they were all very happy, being very good friends and living together.