There was a very short story that had not many words, but, in spite of being short, it was very famous.

The other tales were very jealous of him, is for that reason that nobody read them. But that short story, very short and small, was best seller all over the world. 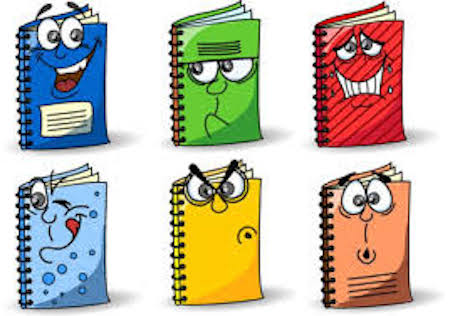 One day, the other stories decided to apologize to him, because being small was not his fault, and they did not have to be jealous of him.

After a period of time, all the stories became very famous, like that very short story.

The moral of the story: Don´t be jealous, if we are not jealous, people will value us better.

Values of the Story: Respect, forgiveness.