There was a very brave cat called Bubu. He was always up to mischief and did not like to obey or help his mum. What he really liked was to go out and play between the small trees and flowers in the garden, while mum watched through the window. 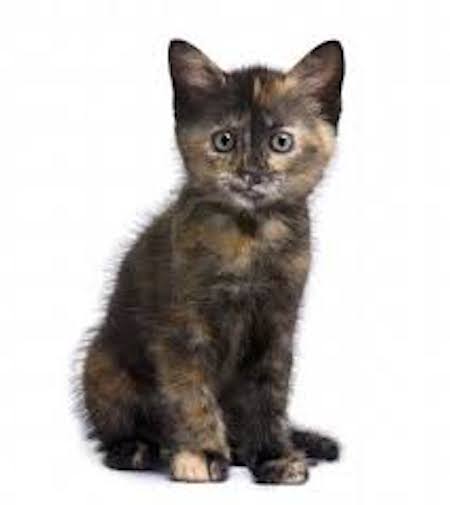 One day, the little kitty climbed up to the window as from there he could watch all the houses around. He especially kept his eyes on one courtyard where there was a tree.

He wanted so much to escape and go there that, without measuring the consequences being adventurous and bold, left the garden.

Suddenly, he got goosebumps when he heard a bark and without a moment’s hesitatation climbed up the tree.

His heart was beating so fast and his paw got stuck between the tree branches. It hurt so much that he meowed for his mum. When mum heard her son she went out to look for him.

The worried mum found the tree and climbing up as fast as she could, carefully, untangled Bubu.

He cried and cried, holding his mum tightly and promised never to abandon her again.

Now Bubu is so loving, and he always obeys his mom since that day.