MOBILY AND THE SMARTPHONE

Once upon a time there was a little mobile phone called Mobily who had spent his entire life with a boy named Peter.

One day, Peter wanted to change his mobile phone and buy a new one, because Mobily was a bit old. Smartphones were put on the market and Peter wanted one of them, so he bought one. 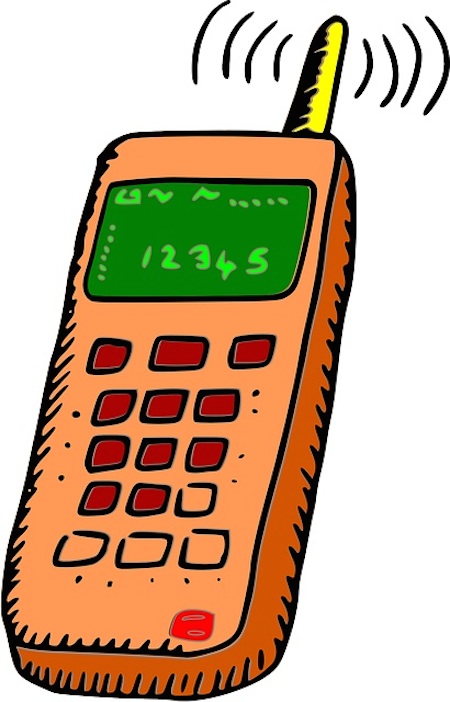 When Peter arrived home with his new smart phone, he put the box on the table and threw Mobily into the waste bin.

Peter was about to open the box when he heard someone crying from the waste basket. The boy looked inside and saw that his old phone was crying. Peter was very shocked and many memories of his time with Mobily came back to him.

Peter thought about it and decided to keep Mobily so the old phone would be always part of his life.

Short Story for Kids written by: María de las Mercedes Semhan. She bent every time somebody wanted to thread her, she resisted contact with a thread. But one day, she saw him and fell in love just looking at him. It was a special thread, his colors, texture, stretchiness and thickness. Everything was particularly charming.…