One day, a car passed by really fast and the traffic light said: 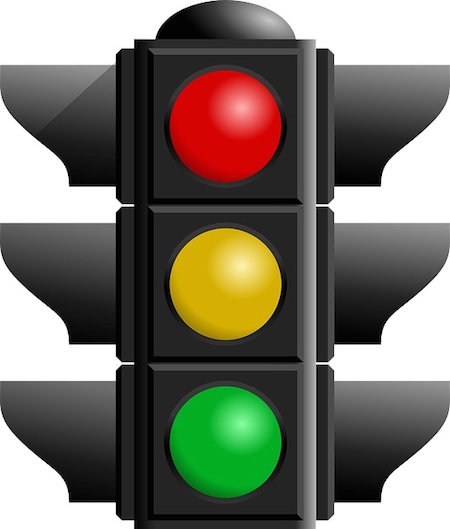 And the car said: “Well, Mr. Traffic light, I will take another road”.

Next Wednesday, there was a new traffic light and the old one was sad because nobody saw him at his crossing.

A kid was walking along the street. He was so kind that he said to the cars and to the traffic lights:

– “Are you arguing because one of you has a new friend, and the other has a new traffic light for a friend? Surely, the most important thing is to be everybody’s friend“.

They all agreed with the kid´s explanation. Were should always be happy to be like they are happily make new friends everyday.

Moral of the Short Story: Do not fight, friendship is more important.

Values of the Short Story: Friendship.