A new planet has been discovered, It is a wonderful place with advanced technology and incredible inventions such as cars that fly along special roads.

In a big house with modern appliances and furniture lives a special boy called Galaxon. 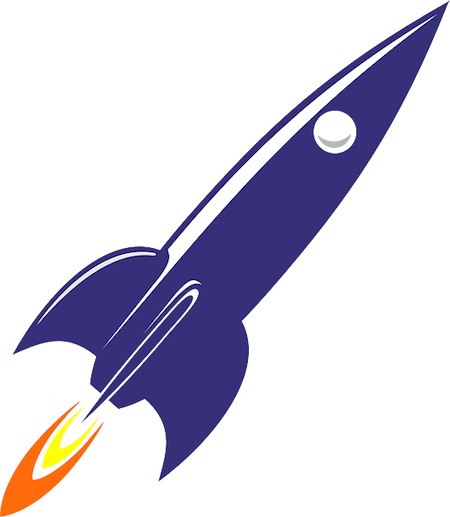 He has a lot of curiousity and is always working at one of his many computers, trying to invent new stuff. He had heard something about dogs. On his planet animals were robots and so he wanted to know what it would be like to have a real pet.

Galaxon knew that dogs lived on a planet named Earth, so he wanted to go there and adopt a dog.

One day one of his modern computers was waiting for him, when he arrived home. It said in a robotic way: