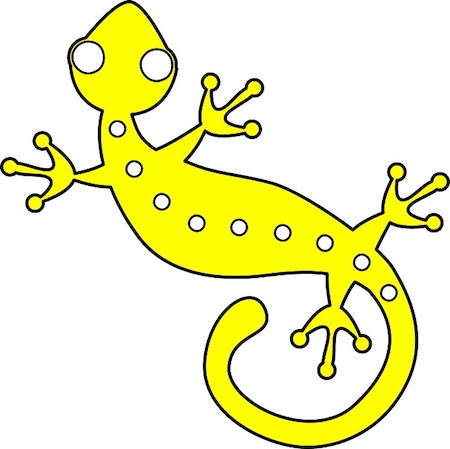 Her mother tried to stop him, but she couldn´t. He actually was a bit naughty and began to cry the moment his parents spotted him. But his grandma had an idea and told Johnny about Lulu:

“Lulu the lizard always looks after you, she observes when are you being a good kid and when you are not”.

Johnny imagined Lulu sticking out her tongue when he was disobedient and hugging him when was being a good kid.

Lulu loves Johnny and always takes care of him, observing his behaviour and helping him to be a good kid and giving him lots of love.

Next ArticleEMILY, THE RAT WHO COULD NOT READ