There was a child called Peter who really loved playing. One day he found a bag of gold coins and started spending the money without telling his parents.

After a week, Peter heard on the radio that somebody had lost a bag of gold coins. When Peter heard the news he told his mother what was going on and that he had spent half of the coins. 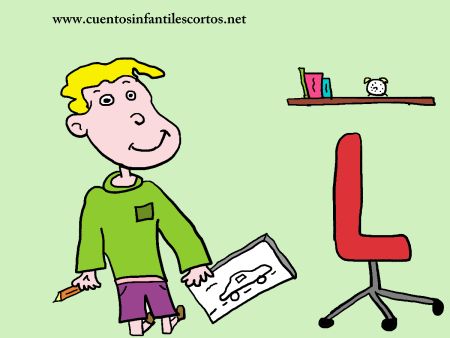 His mother scolded him for not telling her before, then they rang the radio and the boy and the bag´s owner agreed to meet there.

Peter was very upset and felt guilty having spent some of the coins, but the man told him that it was ok, because what he had spent was the reward, and the most important thing was that he had done the right thing and that was what mattered.