THE STORY OF THE CHICK

There was a chick digging under a tree. Suddenly a leaf fell down and the chick ran away scared to his mum, and said: 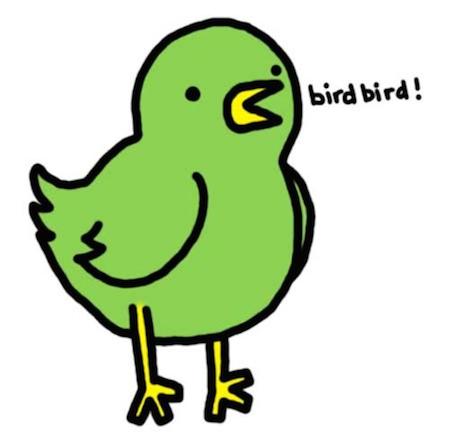 -“Well, I was digging, and a piece of something fell on my back”

They met the duck and the hen said:

The duck, very scared, asked: “What are you saying?”

-“Well, my son was digging and a piece of something fell on his back”.

Then, they met a fox, who asked them with curiousity:

-“Where are you going so scared?”

-“The sky is falling in” – replied all of them at the same time.

“Follow me, I will take you to a place where nothing will happen to you” – said the fox.

All of them followed her. But the fox took them to a cave where they could never escape as she wanted to eat them.

They were very worried, but hatched a plan together and did escape to live happily at home. Later on, they discovered what had really happened that day.

Next ArticleTHE STORY OF BUBU AND COCO