James came from the universe to visit his friend Miranda. He first met her in the planetarium.

James didn´t go frequently so, he used to send stars to Miranda every time he was thinking of her. 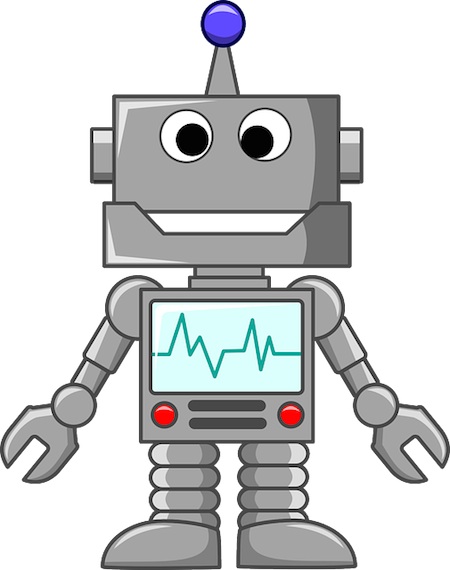 But now Miranda was very sad as it had been more than two months without seeing a star dedicated to her.

One day, watching the sky, Miranda watched a space ship land and ran to see it convinced that it was James. But as she didn´t see her friend getting out, she hid quickly.

Instead she watched as a robot climbed out the space ship. It shone with such brightness she was barely able to look at it. The robot wandered around for a few seconds, searching for something or someone. When the robot went back to the spaceship, a paper note fell from him to the ground.

The space ship then took off until there was only a tiny dot in the infinite.

Miranda came out of hiding, took the note and with curiosity read it.

“Hi Miranda, It´s James: I have been sick, I caught “Saturn Shavings”. I can´t go out until I´m totally recovered. That is the reason why I can´t create stars to you. But I am sending my Nanny, this likable robot instead as I want you to know that I am always thinking of you, and I miss you”.

Miranda was very happy. She went back home and, from the window, sent many wishes for James to recover soon.

It wasn’t very long after that Miranda saw new and beautiful stars. James had recovered.

Next ArticleRUTH AND THE SEA