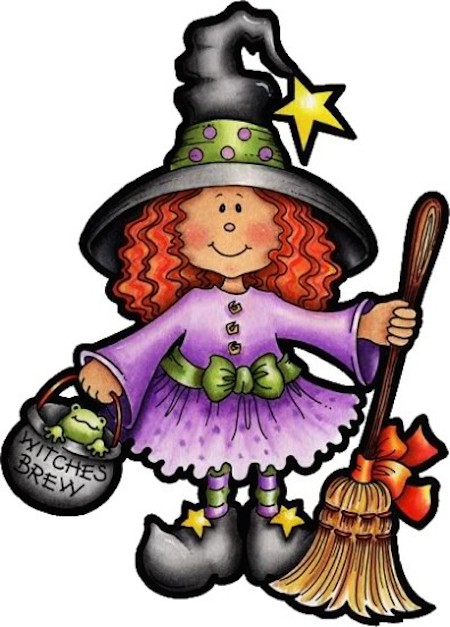 One day, one of Charlotte´s neighbor organized a halloween party, and invited everybody in town but Charlotte. The little witch was so,so sad, and went to asked them why did they not invite her, and said:

“Because you bewitched us, we look like monsters now, that is why we only can have halloween parties. Can you not see the damage you have done? My birthday party has to be a halloween party too!”

Charlotte left the place angry, but after thinking a while, turned back and apologized to her neighbors and canceled the spells. Her neighbors were very happy and forgave her. Charlotte was invited to the party finally.

Charlotte stopped of doing pieces of mischiefs and had lots o friends, she was very, very happy.

The moral of the story: You can not trick people to make new friends

Values of the story: It´s important to apologize, be honest and be yourself.