Once Upon a time there was a football team that used to win every match because they were very good players.

They were about to play in the football World Cup final, but they weren´t nervous because they were better than the rival team, or at least that´s what they thought. 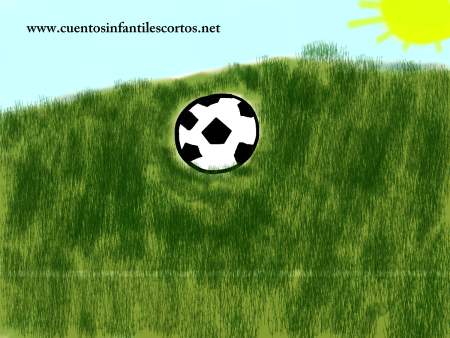 But to everyone´s surprise, the other team played better than them and won the match, 4 – 3. The result was surprising.

The other team had won the football World Cup, and the team that were known as the team that had never lost a match learnt to be more humble.