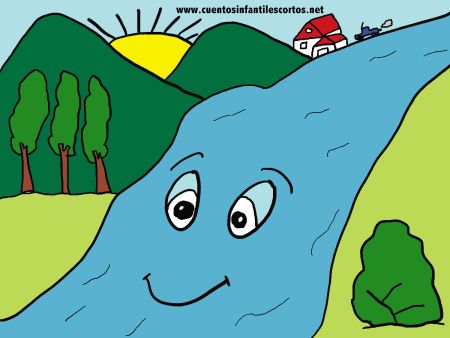 At night time, an astute rabbit and a dog crept silently into town and threw manure directly into the water tanks.

When the townspeople turned the water on, they noticed that it was cloudy and dirty and a strange colour. They called the water company to complain, but the company couldn’t explain what had happened. Many people ran upstream to search for a reason and they found lots of waste by the river bank and that it was the river water that was contaminated.

They decided to start a clean-up campaign and fine those who threw waste into the water. They promised themselves that they would keep this source of life clean for many years to come.

The forest animals were very happy and satisfied with the lesson they had taught humans. Since then, they have all lived happily, have taken care of the environment and have valued natural resources like water.