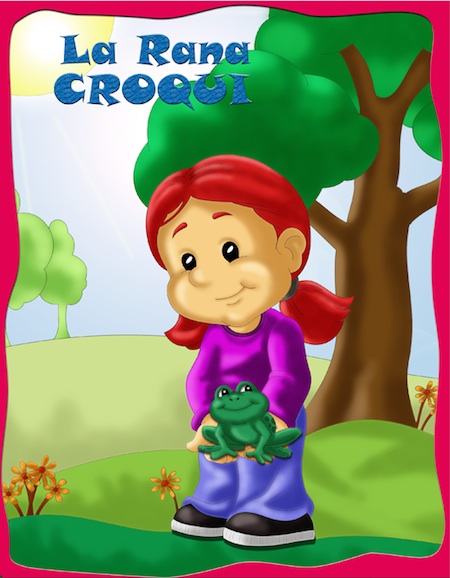 The voice was now really clear. Shocked, she fell backwards to the ground and as she sat up she watched as those green and grey lights became smaller and a woman dressed in brown autumn colours appeared instead.

Tiny and shiny, the woman could fit in the palm of a hand. Helen opened her eyes, rubbed them many times, until finally, she asked what was she doing there.

The fairy introduced herself and introduced the others who were with her too. They were all very sad because they had heard Helen sobbing from their houses at the top of the trees.

The rabbit was also there and came out of his den, the squirrel too, who left her wet corner, even the snake woke up from her lethargy.

Obviously, there was quite a stir that night. Helen’s worrying had reached all their hearts. Suddenly, the fairies began to exchange knowing looks, laughs and whispers. They had come up with a plan.

One of them shook her wand and pointed it up to the sky, and an emerald green light sparkled. Then, all of them said loudly:

Croaky´s eyes opened as if by magic, blinking. Helen was shocked and excited at the same time, her cry scared all the inhabitants of the forest who jumped for joy when they found out what had happened.

Helen held Croaky in her arms and gave her the most tender of kisses. The little frog had returned from her dreamy illness, and only love, real love could have made this miracle happen.

Moral of the Short Story: Wishes can come true if we wish for them from the bottom of our hearts.

Next ArticlePETER IS BORED