DRAGY AND HIS FRIEND SNOT

Dragy was a dragon who was always constipated. He had to go to the toilet to blow his nose every morning.

One morning his father was on the toilet and Drago who was waiting outside had a runny nose. After some minutes, a big snot fell from his nose: 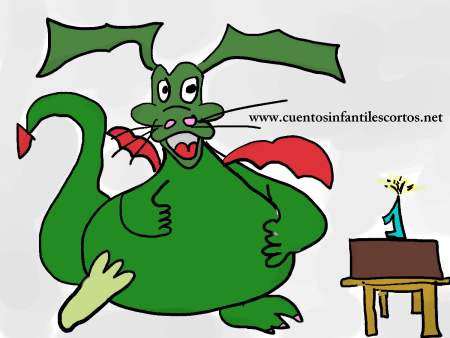 – “Thanks for saving me, Dragy, my name is Snotty”

Dragy and Snotty became very good friends and were always together until Dragy was 18 and went to college.

Snoty was very sad and missed Dragy very much, so he hatched a plan.

The next morning he clogged up the door and then waited for Drago´s father.

When Drago’s father saw the door was stuck he tried to repair it. It took him a while and after half an hour he also had a runny nose and Snotty watched anxiously how a snot was starting to fall from the father´s nose. Then, it dropped.

Snotty looked at the snot and smiled, his plan had gone perfectly and now he had a new friend forever.