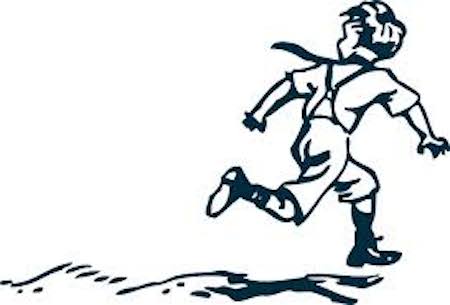 
After two weeks, Johnny suggested a race to his friends. “But Johnny, you never win!!” said one. Johnny pretended he hadn’t heard him, so off they went to the track…

As soon as the race began, Johnny put into practice everything he had learned from his older friend from the class next door. He ran so fast that none of his friends could catch him, and in the end Johnny managed to win his very first race at last.

Next ArticleJAMIE THE ELEPHANT AND THE TEACHER SQUIRREL